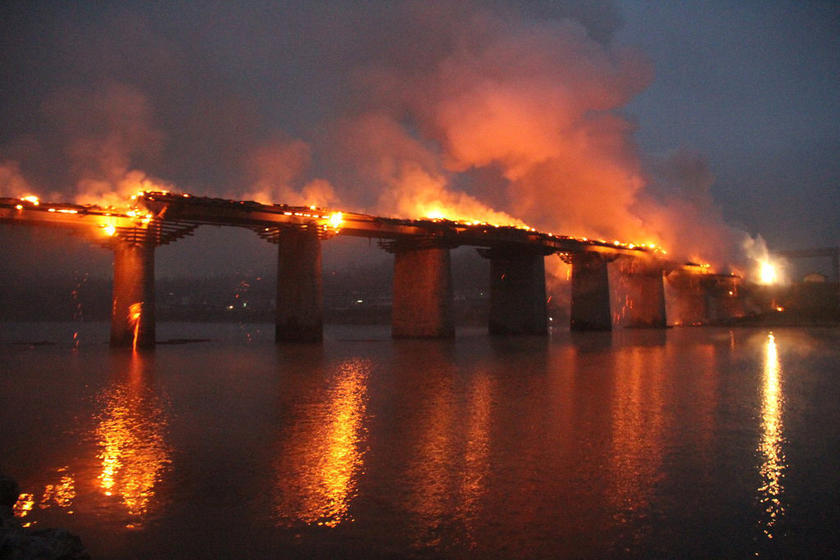 Montreal is a pretty small city compared to Manhattan or Chicago, but it doesn’t mean every neighborhood is well suited for a bachelor party. We’ve been planning bachelors parties for over a decade now and we know how important being well located is to having an epic bachelor party weekend. Being in the perfect place close to all the bars and clubs not only saves you money on Uber rides and the headache of moving a large group of guys around, but lets girls know you’re not cheap (definitely sleazy) douchebags and they will want to come to your pad for an after party.

Here is where NOT to stay for your bachelor party in Montreal.

There is no way to sugar coat this one, but if you’re staying off the island, you’re a moron. It’s right up there with not getting bottles at the club. You came to party and have an epic weekend in Montreal, not St. Lambert. Besides ruining your weekend and making the bachelor party a huge sausage fest, staying off island becomes ridiculously expensive and a logistical nightmare taking Uber back and forth with 10 guys.

Good rule of thumb is if there is a bridge, burn it.

Postal code not in Montreal? AVOID.

If your Airbnb says that it is in Laval, Brossard, St. Lambert, Dorval, Pointe-Claire, or any place not named Montreal, GET A REFUND.

Easiest thing to know is stay DOWNTOWN. However, a lot of the honorable hosts fudge the location of their places. Use this guide to determine if it’s really a good location. Or if you want just give us a call and we will tell you in 10 seconds if it’s worth booking or not.

Where Not To Stay On Island:

Old Montreal is a great place to stay if you were, for example, a couple in their 80’s taking in the French architecture. Luckily, you’re not. You are a bachelors party. This district of Montreal is EXTREMELY touristy during the day and is considered more family friendly.  Walk around the area before you go to a supper club, fine, but take the party elsewhere.

If you walk far enough east on St.Catherine, it turns into the gay village and if you walk into the strip clubs in that part of Montreal, you won’t see women stripping. It’s easy to see why this is the wrong area to stay for a bachelor party…

We get groups every year that book a suite or block of rooms at any hotel and end up getting kicked out. Why? Because a lot of hotels, boutique especially, don’t allow bachelor parties. They’re great for a weekend get away with your future ex-wife, but awful for bachelor parties. Don’t worry though, we’ve vetted all hotels that we work with and make sure they are bachelor party friendly. Just use as it chance to scout out places to stay on your return trip to Montreal for your divorce party.

There’s a lot happening in Montreal during the summer…but that brings traffic. The joke in Montreal is that you are always 10 minutes from downtown, but everyone knows that is not the case. There are festivals every weekend that close roads and construction detours all over the city. Who wants to waste hours waiting in traffic when you can be making it rain at Kamasutra within minutes? Unlike other big cities in North America, where it costs a fortune to be anywhere near downtown, in Montreal, you can be centrally located and have it be affordable.