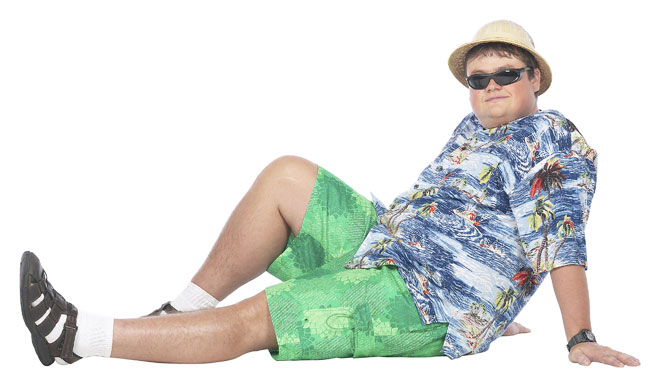 Posted at 17:28h in Bachelor Party by Oren

The vivid arts and culture scene is essential to Montreal, but most likely you’d rather spend your time elsewhere (strip club or bar)  than the Museum of Contemporary Art. However, for those that enjoy travel, there are some cultural activities for a bachelor party in Montreal that don’t suck:

Montreal has a serious bike culture, such that some see it as a lifestyle. It’s one of the only North American city with bicycles as a form of public transportation, which is a fun way to get around in the warmer months. You can either rent a Bixi (public bike rental) on every corner and make your own tour OR we can arrange a kick-ass custom with our buddies at Fitz and Fowell. FF will work with your group to craft a personal tour for your bachelor party that is unique and fun.  They will be sure to stop at all the best pubs and eateries.

Every Sunday of the summer, hundreds of people gather at the park on Mont-Royal mountain to drink, smoke, play music and dance. The vibe is hippy, but the crowd is more diverse. Think of the beach minus the sand and water…. If you want to check out the local talent this is the spot. Chill at the drum circles, or watch the people doing capoeira, a Brazilian martial art that involves dance and music. Also, drinking in parks is legal in Montreal, and while smoking weed isn’t (yet!), people here don’t bother to hide it.

Canada is known for its beer, and this is especially true of Montreal. Dieu du Ciel is one of our favorite brewpubs in the city among many, for the beer selection as well as the hip but laid-back crowd. Similarly, Reservoir is usually packed with trendy people, and the food menu here is the most creative. You can often catch local musicians and artists at the same time at Brutopia, a casual downtown bar, or at Cheval Blanc, the oldest brewpub in the city, both of which brew their beer on site. All of these bars have 5-7 specials, which is also when the crowd tends to show up.  If you really want take your beer/drinking seriously, let us know and we will craft a pub crawl that would impress beer snobs and drunkards alike.

There are literally thousands of restaurants in Montreal, which has a diverse and eclectic culinary culture. It’s a cliché that Montrealers love to eat and drink, and the renowned gourmet restaurants here reflect this appreciation for gastronomy.  We can arrange for a formal guided food tour or simply give you a list of must try places. We also recommend checking out either the Atwater Market or the bigger Jean Talon market. Either market will end up proudly featured on your foodie friends Instagram/Facebook feed.