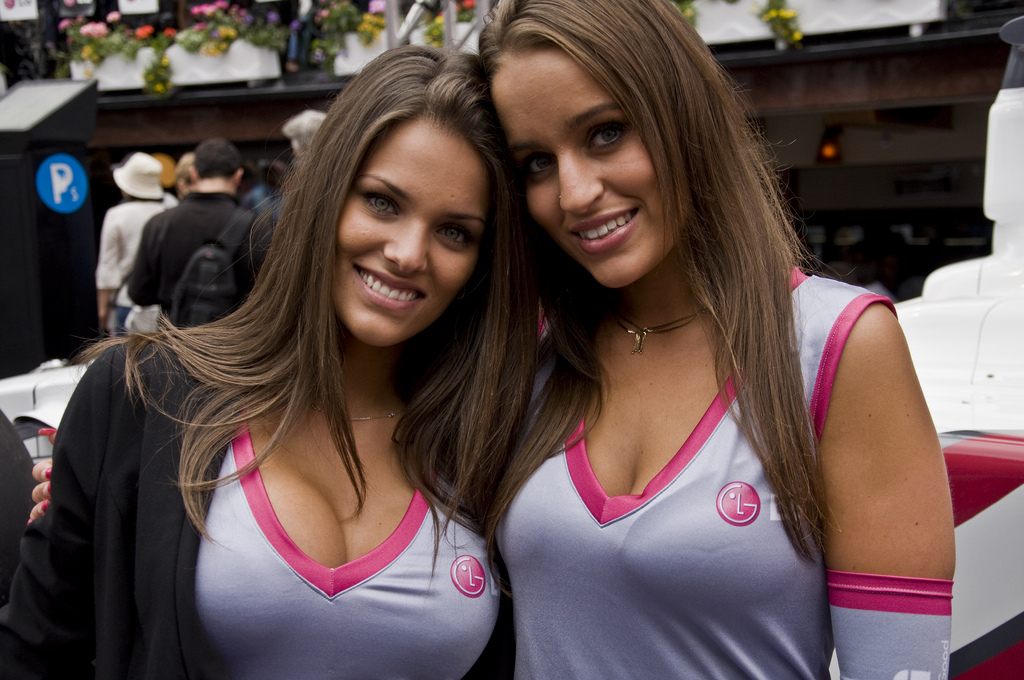 Grand Prix Weekend is pretty much considered a holiday here in Montreal. The city receives over 100,000 visitors during the weekend and everyone comes ready to party. The atmosphere can either bring your bachelor party to a whole new level or knock it down completely. While we already gave you a full rundown of Grand Prix Weekend, we want to show you why Sunday is the best night of Grand Prix Weekend to party:

If you are an F1 nerd, (Honestly, who can even name three drivers in the race?) then Sunday night is your time to shine. Sunday night, after the race, is when all of the drivers and their crews go out and party. So if you’re keen on meeting a driver or two, then you have to go out on Sunday.

If you are like 99% of locals and tourists in Montreal during Grand Prix weekend who don’t know anything about F1, and only care about how many bottles they’re getting, Sunday is the most fun night to go out. Everyone wants to end Grand Prix Weekend on a (un)memorable note. All of the clubs compete to see who can have the craziest closing party.

Grand Prix Weekend is for big ballers and girls know this. All of the hottest girls in the city work Friday and Saturday. Whether it be at the race track, bar, or one of our consulate’s such as Chez Paree, the only night they can go out is on Sunday. It seems like every hot girl in Canada shows up dressed to impress. Be ready to spend though or else they’ll just go hang out with the other rich douchebags across the club.

Every year we see the same thing. People come in for Grand Prix, get way too drunk the first two nights, and don’t even know what they are missing on Sunday. Every single bar and club in the city is packed and good luck trying to club hop (We can help ). However, for those of you that don’t sprint your marathons and are able to pace your partying, you’ll be rewarded with less crowds on Sunday night as many people leave right after the race.

To sum it all up. Drivers. Girls. Less Crowds. Go out Sunday night.