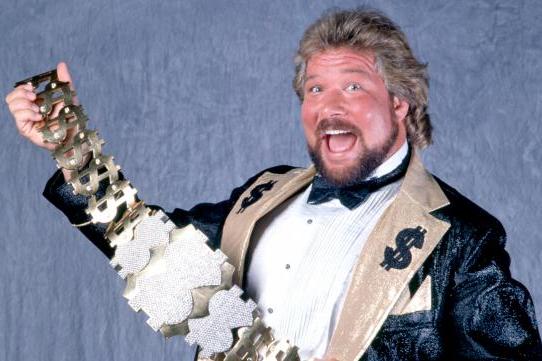 Posted at 15:26h in Bachelor Party by admin

Now THIS is how to have an epic bachelor party! Just when we thought we had seen it all, we ended up having one of our craziest bachelor party weekends yet. These guys blew our previous ultimate bachelor party package out of the friggin’ water with this one. You may think that some of what I’m about to tell you is crazy, or even made up, but I promise, this is how some lucky bastards recently did it.

The group featured 24 dudes from down South. They were all very laid back guys with that classic southern charm. One particularly generous gentleman flew everyone up to Montreal on his private jet and ended up footing most of the bill. I guess it’s a good time to own a chain of fast-food chicken restaurants in the South. Their arrival was just a small sign of the things to come. Waiting for the group on the tarmac was a limousine filled with strippers. Once everyone piled in, we set off to one of the nicest boutique hotels in downtown Montreal, where we set the guys up with the presidential suite and individual private rooms.

Getting Rowdy At The Hotel

Activity number one was a quick party at the suite, where 10 girls put on quite a show. The party featured a fully-stocked bar and some topless beer pong. Then we brought in the party girls. A party girl’s importance should not be undervalued. Regardless of a group’s size or budget, party girls really add to the party. We scour the city and spend countless research & development hours (Facebook profile stalking) to find the right girls to take any party to the next level. The right party girl will take any tension off the group and attract even more hot girls. This is just science. So, we brought in 12 of the youngest, hottest and most impressionable party girls that Montreal has to offer. It’s important to find a girl before she becomes jaded and too accustomed to the good life. As they say, you can’t put the toothpaste back in the tube.

For dinner, we went to the best steakhouse in Canada. That’s where the drinks REALLY got flowing. It started with a $9000 6L bottle of Dom Perignon. I don’t mean the toilet water 2004 stuff; I’m talking the 1994 bottle. That was followed up by a $6000 9L bottle of wine. There was seafood towers, caviar tins, and of course, steaks. Half-way through the meal, while everyone was eating, we had some girls come in and put on a show on the table that involved a different type of eating. Now that’s a pretty fantastic centrepiece if you ask me!

Find Me In The Club, Bottles Full Of Bub

Following dinner, we took the boys and girls to the club, where a special section filled with bottles was awaiting them. Our midget bartender took care of the group all night long, and one of the guys in the group was so hammered that it took him over an hour to realize that his bartender was a little person. The night continued on that pace, as the guys partied at the club until the morning hours. This was just night one, though. There was still much more to come.

The next day started with another private suite party, only featuring some college football on the screens. Of course, we got strippers to wear the jerseys of their alma mater. That was a nice touch. After the game, we rented out an entire spa for massages. After a long night of strenuous partying, it’s important to relax and take care of the body a little bit.

Following the massages, we went to the supper club. This time, we brought out 18 party girls for the occasion. That’s more than an NBA roster. The guys must have enjoyed the over-sized bottle of wine from the previous night, because they ordered a few more. It wasn’t long before things started to get wild. Girls were taking off their tops, guys were throwing money in the air, and the expensive champagne was flowing like a water fountain. We had the attention of the entire club. It was such a scene that when PK Subban and Georges St-Pierre randomly showed up at the same location, nobody seemed to notice.

By the end of it all, the group had managed to spend $100,000 on their epic Montreal bachelor party, and every penny of it was worth it. This is definitely one for the record books that will be very tough for anyone to top. Never say never, though.