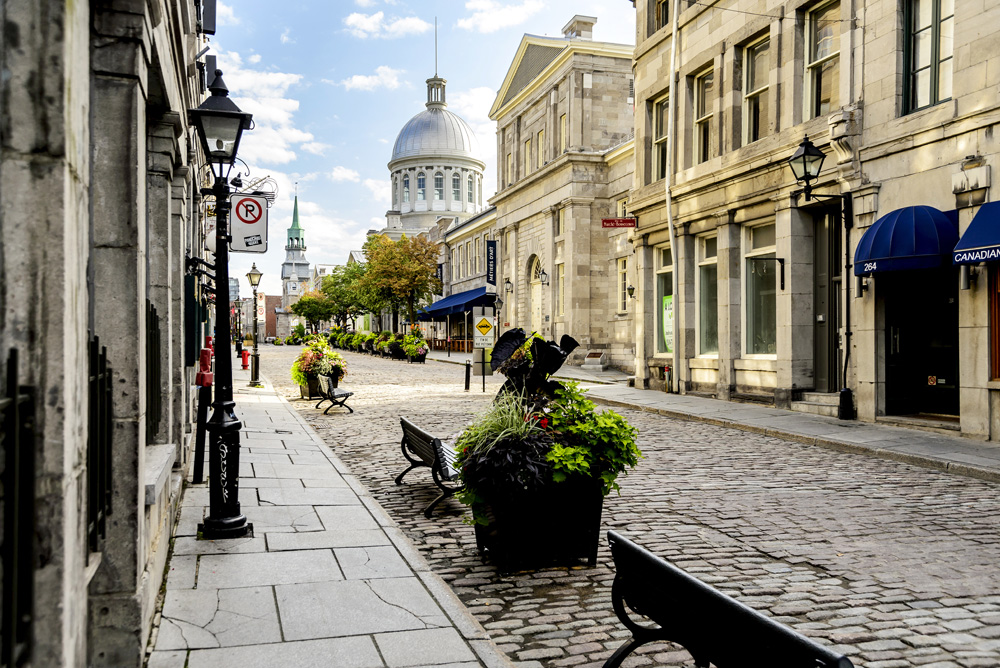 In our 12 years of being THE bachelor party planning experts in Montreal, this actually has to be THE worst Montreal bachelor party guide we’ve seen. Slow clap for Travel+Leisure.

According to Travel+Leisure’s Montreal bachelor party guide, a bachelor party cares about “cobblestone streets” or “Gothic-Revival Basilica”. I’m willing to bet money that no bachelor party has ever stopped to notice the church’s architecture after stumbling out of Bord’elle at 3AM.

Of course, you want to see some of the cultural highlights of the city, but for most of you that’s only cover up for what you ACTUALLY did over the weekend. In fact, we now sell group pictures of you and your crew with a Photoshopped backdrop of Mont Royal or the Biodome. As we say, we take care of EVERYTHING and ANYTHING that involves the bachelor party.

Here’s why Travel+Lesiure’s Montreal Bachelor Party guide is setting you up for disaster:

This a bachelor party weekend, not a “relaxing” getaway with your future ex-wife. Stay in a hotel or better yet one of our houses that are perfectly suited for your bachelor party. The St. James is one of the fanciest hotels in the city. There’s usually more Maybachs parked outside than Jay-Z’s mansion. The place is also quite dated inside. More of a place your parents or grandparents would enjoy. We guarantee that no one in your bachelor party cares about the “Old World elegance” or “19th century details” of the rooms. Why waste your money on architecture when you can get a much better local perspective from our hot party girls?

We’ll give it to La Distillerie. Their drinks are pretty good, but the narrow layout of the bar and high chairs make it a terrible place to grab drinks for a bachelor party. It’s better to be able to spread out and not worry about knocking anyone out when you push back from your chair to inevitably break the seal. Also, in a city with world class restaurants munching on popcorn and beef jerky is like drinking Natty Ice (or PBR for the hipster writer) at the Catalina Wine Mixer.

Unless you are rolling your face off or enjoy being sober (Said no bachelor party ever)… There is absolutely no reason to go to Stereo, bachelor party or not. The fact that there are no strip clubs or even decent clubs on their list is a disgrace, but then again they probably don’t want to rock the boat and lose advertisers (We lost all of ours a decade ago)

Don’t listen to some hipster from New York that Googled places to stay, eat, and drink at in Montreal. Hey hipster have you ever been to Montreal? We invite you and your crew to a REAL bachelor party weekend so you can leave Williamsburg behind for a bit while sipping on a vegan teenager’s breast milk latte and update your guide.