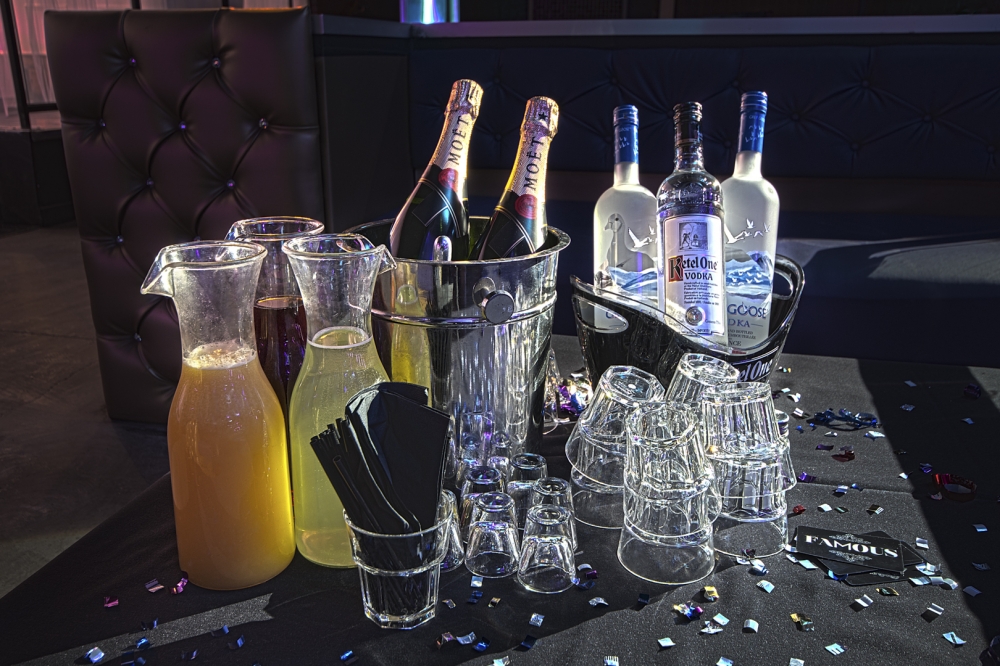 Last week we got a call from a group of 17 guys from Boston that were coming in last minute. The average age of the group was 29 years old. Most of the group had attended another bachelor party a few months earlier, while for some they were popping their bachelor party cherry. Little did they know, Montreal bachelor parties are unique. The group, however, was ready to make this bachelor party epic and were down to get as many strippers, midgets, bottles, and party girls as necessary to make the bachelor party memorable (Something we always love to hear.) There was one big problem though. The group didn’t read any of our tips on where to stay in Montreal (AKA Don’t stay anywhere not named Montreal) and booked an Airbnb 30 minutes away in Brossard. ‘UGE MISTAKE.

The guys still wanted to stay at the house in Brossard despite us telling them that would ruin the bachelor party. They soon realized their mistake. When they arrived at the Airbnb, they found out that the place was not theirs as advertised, but the host and his family were staying upstairs. The guys immediately called us and last minute we were able to find them a place to stay. They immediately took an Uber back to civilization and never looked back (If we could only tell you what the house cleaners saw..). Here’s what they booked:

-Our (Gold) standard services: host, no cover, no waiting in lines, no tipping for entry, itinerary, no reservations

-House built specifically for bachelor parties in the perfect location. 4 floors, 5 bedrooms, and 4,500 square feet to get crazy

-Midget to add to the fun

It was pretty crazy getting everything together the same week, but we made it happen. 17 guys is a pretty big group and what club wants to have a giant group of guys show up? None, but more bottles is always the solution. These guys wanted to get rowdy and they got 7 bottles each night. In terms of an itinerary, we try try not to put a lot of events in the same day and we like to spread things out throughout the weekend. For example, we made sure the Blood Mary Bar was towards the end of the weekend to wake the guys up a bit and we even kept it a secret from the bachelor. The guys originally didn’t have a girl on girl show booked, but they soon let their sleazy senses get to them and realized they needed something to make the bachelor party even more memorable.

Overall, the bachelor party went off without a problem and the guys had a blast. While we can’t get into details, the guys thanked us for saving them from almost making a massive mistake and told us they are already trying to make any excuse to their girlfriends and wives to come back.