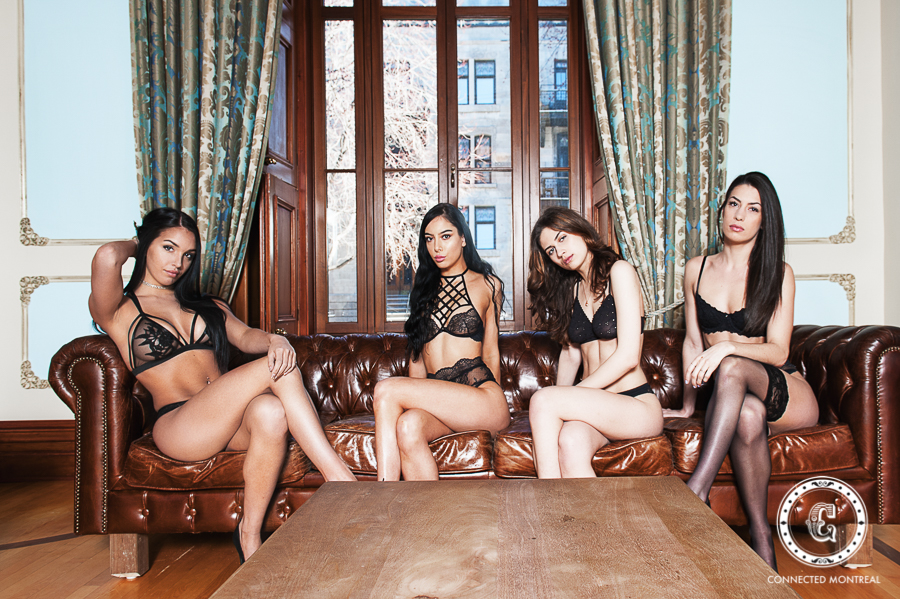 20 Apr Montreal Bachelor Party review: How to impress 15 NYC guys who have done it all

Posted at 12:02h in Bachelor Party by Oren

Had one of my long time clients – who finds any excuse to tag along on a Montreal bachelor party  – give me a call a few months ago. For the sake of his marriage, let’s call him Donald (fitting for the times). Donald informs me that one of his bosses is planning a bachelor party to Montreal and he needs us to blow it out as he thinks his bosses hate him (turns out they don’t). In any case, we need to make Donald and his boss look good.

After scheduling a call with Donald’s boss (alias: Bernie), we go over a few preliminary details. Overall, Bernie tells me that he is busy, his friends are degenerates, and he wants to make this event more memorable than the usual Vegas bachelor party. Luckily, the Donald has filled him in on a few of the more avant-garde details (topless beer pong and midgets) from his previous trips to let Bernie know he’s in good hands. Based on our initial ten minute conversation (mostly Bernie pausing to yell at his secretary) these were his priorities:

I outlined a bachelor party package for them at $15k:

When planning something of this scale, timing is everything. The key is to balance free time with scheduled events. Also, you want to calculate guys dropping out/getting too drunk as the day progresses. Big events like a suite party and topless beer pong are great afternoon activities since Montreal does not have a real boozy-brunch/pool party scene. The earlier, the better (well, after 12pm) as the guys and strippers are a lot “fresher”.  Another strategy we implement with bigger groups is not stacking too many events, as some guys will never make it (or be able to keep up).

Two weeks before the event, I sent over a tentative itinerary to Donald and Bernie. We fine-tuned it a bit and the plans were in motion. I had the girls stocked, the clubs prepped, and the midget on standby.

With every bachelor party there are going to be hiccups, from guys dropping out, to flights being delayed, to girls having to stay home to wash their hair. While I can’t go into a blow by blow account of the bachelor party, overall, the weekend went silky smooth. All the guys survived- some less than others- and no one ended up pregnant. Bernie did his group right and The Donald still has his job. The group is already planning a return trip for the Grand Prix…