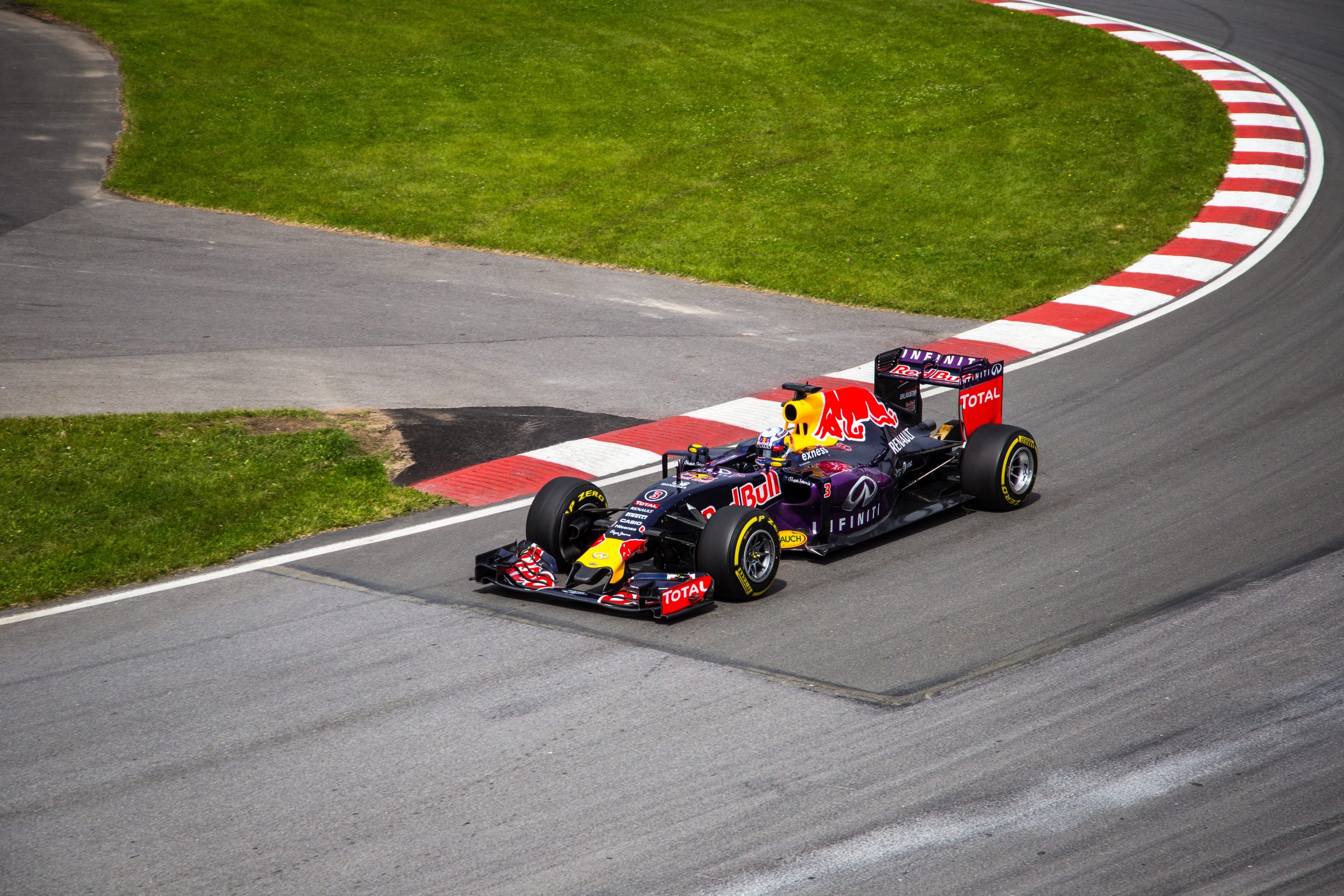 18 May The Ultimate Guide To Montreal Grand Prix Weekend 2018

The F1 Canadian Grand Prix is one of two Grand Prix’s in North America (the other being Austin, Texas) and Montreal plays host to the international event that attracts over half a million visitors every early June. This year Montreal Grand Prix weekend 2018 will take place June 8th-10th.

The Canadian Grand Prix is on par with the Super Bowl for Montreal. At this point, it’s pretty much considered a holiday in Montreal. It brings F1 race fans to town and big time party goers from all over the world.

This is the most exclusive and expensive weekend in Montreal; however, with the right connections, it can be the best. We’ll make sure you don’t crash and burn!

Is Grand Prix Right For You?

Pairing the biggest weekend in Montreal with your bachelor party can either be a recipe for success or disaster. Because of high demand, prices are significantly higher than any other weekend. Montreal Grand Prix weekend is not for the price sensitive.

If price is less of a concern, Grand Prix will take your bachelor party to a whole new level. The atmosphere is like no other; clubs expand, major streets are closed off to traffic and celebrities are abound. This weekend is often less about the race and more about the parties. Large groups must be mindful that venues require purchase commitments during this weekend.

Most importantly, here’s what to do, where to eat, and where to party during Montreal’s Grand Prix weekend 2018:

Of course, the main highlight of the weekend is the race that takes place on Sunday afternoon. If you want, you can go on Friday and Saturday, to watch the practice runs and prelims. However, it’s a pain to get to the racetrack with the traffic. We’re not going to sugarcoat this: be ready to spend if you want to go to the race. The cheapest ticket you can find with a decent view of the track will cost you $450, but if you want to experience the race the right way, ball out on a $7,000 hospitality package. Most of time, it doesn’t matter though because our clients get too drunk or too hungover to even go.

With so much going on during Grand Prix weekend, sometimes it is better to just stay at your house (Don’t stay at a hotel during Grand Prix, they all require 3 night minimums) and have breakfast made for you by two hot, local French Canadian girls. Always a crowd pleaser, it’s the best way to understand the culture… served fresh by two Montreal hotties.

Grand Prix weekend is special so why not spice up your usual beer pong game with your buddies by adding some topless girls into the mix? To be honest, there is nothing that bonds a group of guys better than boobs and booze. It’s a great way to pregame all the festivals and parties happening in the city. Get Schwartz’s catered during the event to line your stomach for the damage you’ll do to your body in the coming hours.

All your cheap, sleazy friends will enjoy this one. There’s no better place to be than Crescent Street on Grand Prix weekend. It becomes the main party area during the race weekend. From Thursday to Saturday, the street is closed off and turns into a free festival. There are DJs, cars, food, and hot girls…Exactly what you need for a successful bachelor party.

F1 weekend is the time for Montreal’s food scene to shine. Already considered one of the best in North America, food plays a big factor in doing Grand Prix right. Every restaurant is trying to sell you their biggest bottle of wine, the most oz’s of Kobe Beef, and 10 pound, $350 lobster. It’s not uncommon for most restaurants to make 40% of their annual revenue in this weekend to give you a grasp of the volume and insanity of the weekend. Many of the best restaurants book up in January and February for this weekend, but miracles can happen. Here’s where to eat during Grand Prix weekend:

Supper clubs, for those of you who don’t know or don’t have enough money to experience one, are gourmet restaurants that turn into nightclubs with crazy hot, model staff. Again, the theme of the weekend is money so be ready to spend if you hit up a supper club. We recommend Soubois because they always host some of the best parties during Grand Prix, but we have insider access to some unlisted parties. Message us or give us a call today to find out more.

There’s no way you can visit Montreal without stuffing your face with poutine. It’s best enjoyed drunk so head to one of Montreal’s poutine institutions such as La Banquise or Poutineville. If you are the classier bunch, head to Aux Pieds Cochon for a more upscale, less drunk (or more, your call.) poutine experience.

Montreal has some of the best steakhouses in North America. Moishes, named by Forbes as one of the best steakhouses in the world, is a great place to go for a group of guys. La Queue De Cheval is another fantastic option. A bit more upscale than Moishes, but you can’t beat their private dining rooms (perfect for a post dinner girl on girl show) and their cigar lounge. Scotch, cigars, great food… Great way to start a night.

Grand prix weekend is so much more than cars going in circles around a racetrack. Most people don’t care about the race anyway, no one can name any of the drivers. However, everyone who comes to town is ready to party. Every club in Montreal hosts some sort of event or party during the weekend and most have something happening Thursday to Sunday (Few people know that Sunday is actually the best night to party because that’s when all the racers and their crews come out) The table minimums for every club is higher this weekend so be ready to get bottles, but don’t feel pressured to hit the clubs, there’s tons of free festivals and events going on. Here’s how to do F1 weekend right:

The big flashy parties sound cool, but often times it’s just rich douchebags looking at each other. For example, when we hit the Ferrari party last year, there were a bunch of old dudes and we were wondering where the hot girls were. Sometimes it’s better to be a big fish in a small pond and hit up a club like Rouge where hot, local girls from all over the country are partying. Bring some party girls to get even more attention from the young, impressionable girls.

Usually, Montreal isn’t the best day partying city like Las Vegas for your bachelor party, but Grand Prix weekend changes the game. Like we mentioned earlier, Crescent street has a huge festival, but so do St. Laurent and Peel Streets. The Peel Paddock, located between St.Catherine and de Maisonneuve (walkable from all our houses), is the best place to day drink during the weekend. There’s also tons of bars built out into the streets and most places turn into good day drinking spots that otherwise would suck any other time of the year.

There’s a lot of fun to be had during Grand Prix weekend, but it’s all about knowing where to go and doing the weekend right.  Here’s our best tips:

-Leave the cheap guys at home