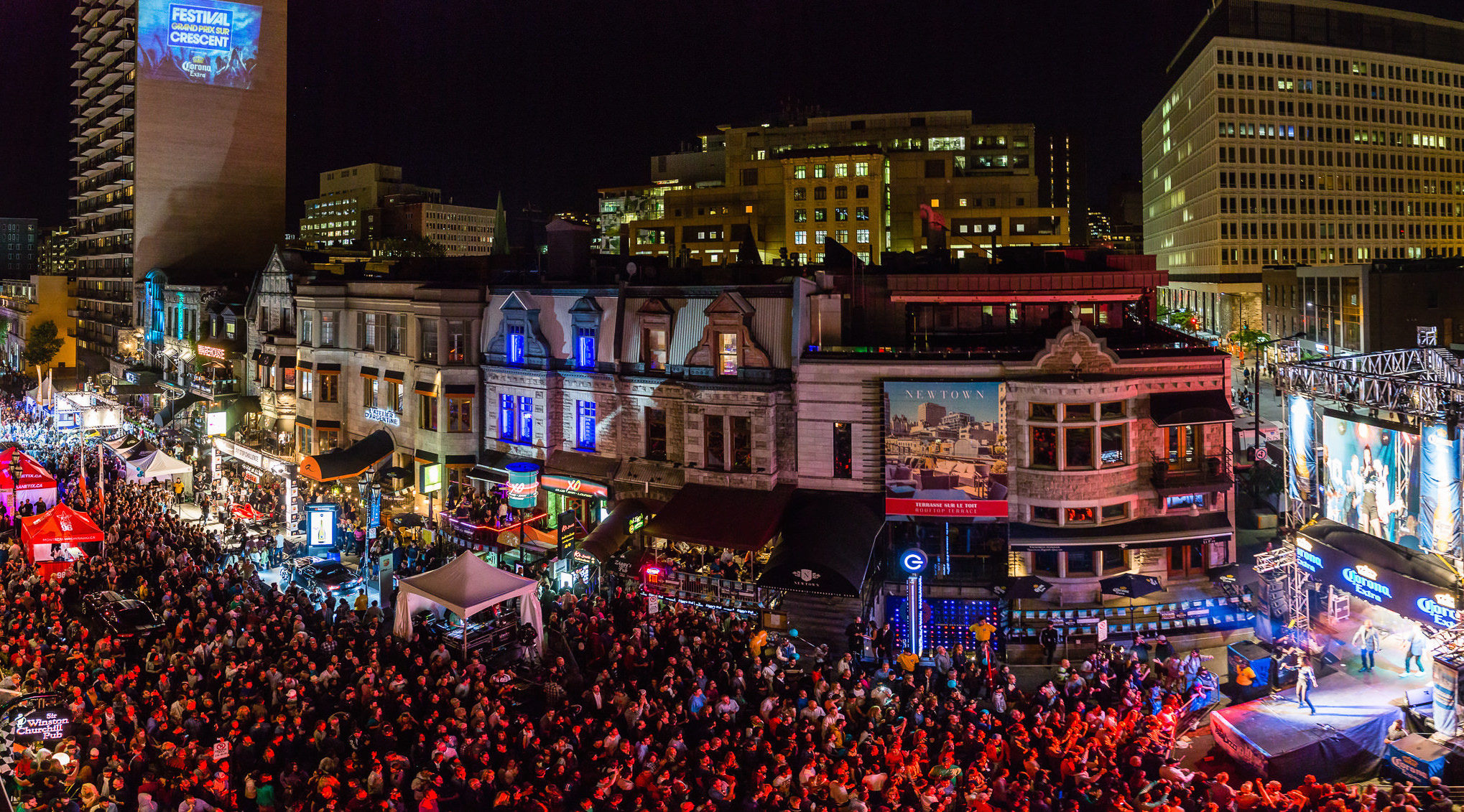 Posted at 10:05h in grand prix, montreal, nightlife by admin

Montreal is known far and wide as one of the best party cities in the world. That’s Montreal on a regular basis. It’s got one of the hottest nightlife scenes on the face of the earth, but when it’s Grand Prix Weekend, Montreal steps it’s game up to a whole other level. It becomes Montreal on steroids. The parties are wilder, the cars are more expensive, and ballers spend more, and the girls… OH the girls! Plus, there’s the whole reason that everyone assembles like they do: the Grand Prix race. However, with every passing year, the focal point is less and less about the race and more and more about the spectacle of the weekend.

For starters, it’s when all the best parties happen. You can’t turn a corner without running into a VIP event. It’s like every bar, every club, and every venue in Montreal is hosting a special event, all happening the same weekend. Why is this? Because everyone that matters is in Montreal. Grand Prix weekend brings in all the celebrities and all of the top-tier ballers who are looking to spend exorbitant amounts of money to show off. The amount of money being tossed around during Grand Prix weekend is mind-boggling to even consider.

Another huge aspect of the weekend is the cars, obviously. The streets get filled up with some of the most expensive and exotic automobiles that you’ve ever seen. It’s a far cry from Montreal’s typical snow-infested streets we’re so accustomed to in the winter months. Every other vehicle is a quarter-million-dollar sports car or a huge truck on 26-inch spinning rims. It’s like the entire circumference of downtown Montreal is turned into a rap music video from 2004 for an entire weekend.

Do you know what wild parties, money-spenders, and fancy cars usually goes hand in hand with? Beautiful women! It’s a very simple and logical equation. I believe it was a quote from the classic baseball movie Field Of Dreams: “if you build it, they will come.” If you combine all those aspects together, you’re all but guaranteed there will be some FINE women there as well. It’s science, really.

Needless to say, Montreal during Grand Prix weekend is like nothing else on the planet. It’s what happens when you take an already-incredible party city and pump it with luxury cars, big spenders, and gorgeous ladies. The result is some of the most insane parties on the face of the planet and a MUST destination location for any party-seeker. It’s not just about a bunch of fast cars driving in a circle anymore.