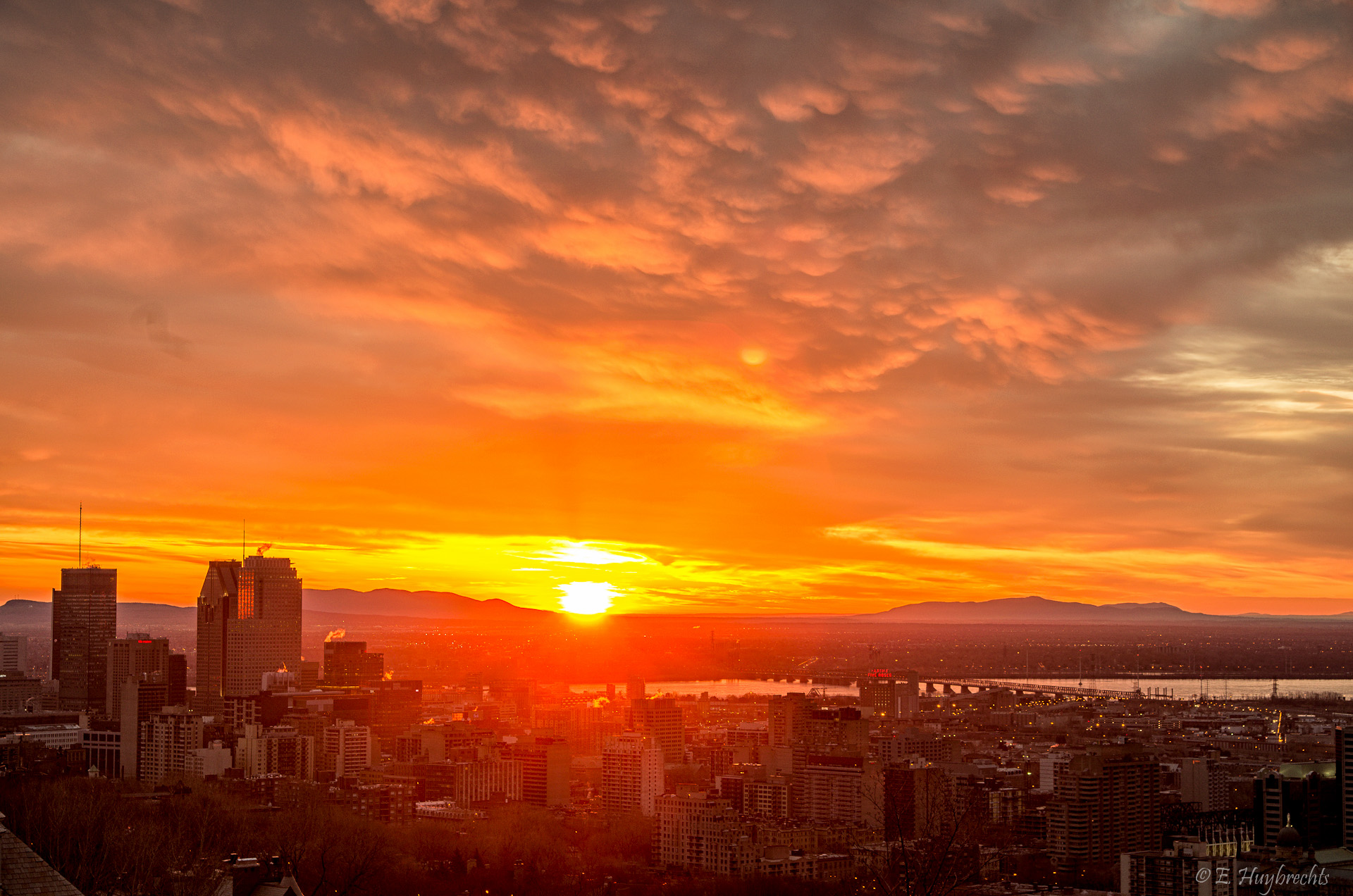 Labor Day has come and gone, which means yet another crazy Connected Montreal summer is in the books. 2018 was by far our busiest summer yet. We were sold out every weekend and we swear we almost burnt the town down a few times (Very close call on Grand Prix weekend, but we’ll get to that…) Here are some highlights from this past summer:

Grand Prix Weekend is the official unofficial start of summer. Taking place on the first weekend of June, everyone is ready to party hard and girls are extra “friendly”. It’s a weekend that is made for big ballers and those that are ready to flash some cash. We had some new faces and old pals come party with us this year. $18,000 worth of Moet, Veuve, and Dom P each night, hot girls, a sparkler incident that almost went wrong and partying with some of the drivers including Lewis Hamilton on Sunday night were definitely the highlights. The weekend is still a blur to us…We came. We saw. We drank champagne.

While these guys from Chicago gave this group a good run for their money, nothing tops the $5,000 worth of vodka, whiskey, and tequila that a group from San Francisco ordered. We had it pre-stocked at their house waiting for them upon arrival. We didn’t even mention the $2,000 worth of bottles they got at the club…it’s unclear whether these guys were sober at any point during the weekend. At least that’s one way to avoid a hangover…or guarantee to have one for the rest of 2018.

Most Amount Of Topless Girls

We always like to see groups that try to push the limit and see at what point they get tired of seeing nudity. We’re pretty sure these guys hit that point. They started one night innocently enough with some good ol’ fashioned topless beer pong. For dinner, they did a naked sushi with 4 topless waitresses and for dessert, they got a lesbian show…with 10 girls. Yes, you read that correctly, 10 girls. Bravo, you weirdos.

We invite you to try and take this title next year. Here are some ideas to get you started…

When you are in the bachelor party industry, you are bound to get some strange requests. It’s part of the business. This year, we had a group call up and tell us they were big Star Wars fans. They wanted to know if they could get some strippers to do a show in Princess Leia costumes. Since we’re known for making anything happen, we found some outfits and made it work. For good measure, we sent along a midget in a Yoda get up.

Here’s what some satisfied customers had to say about summer 2018: