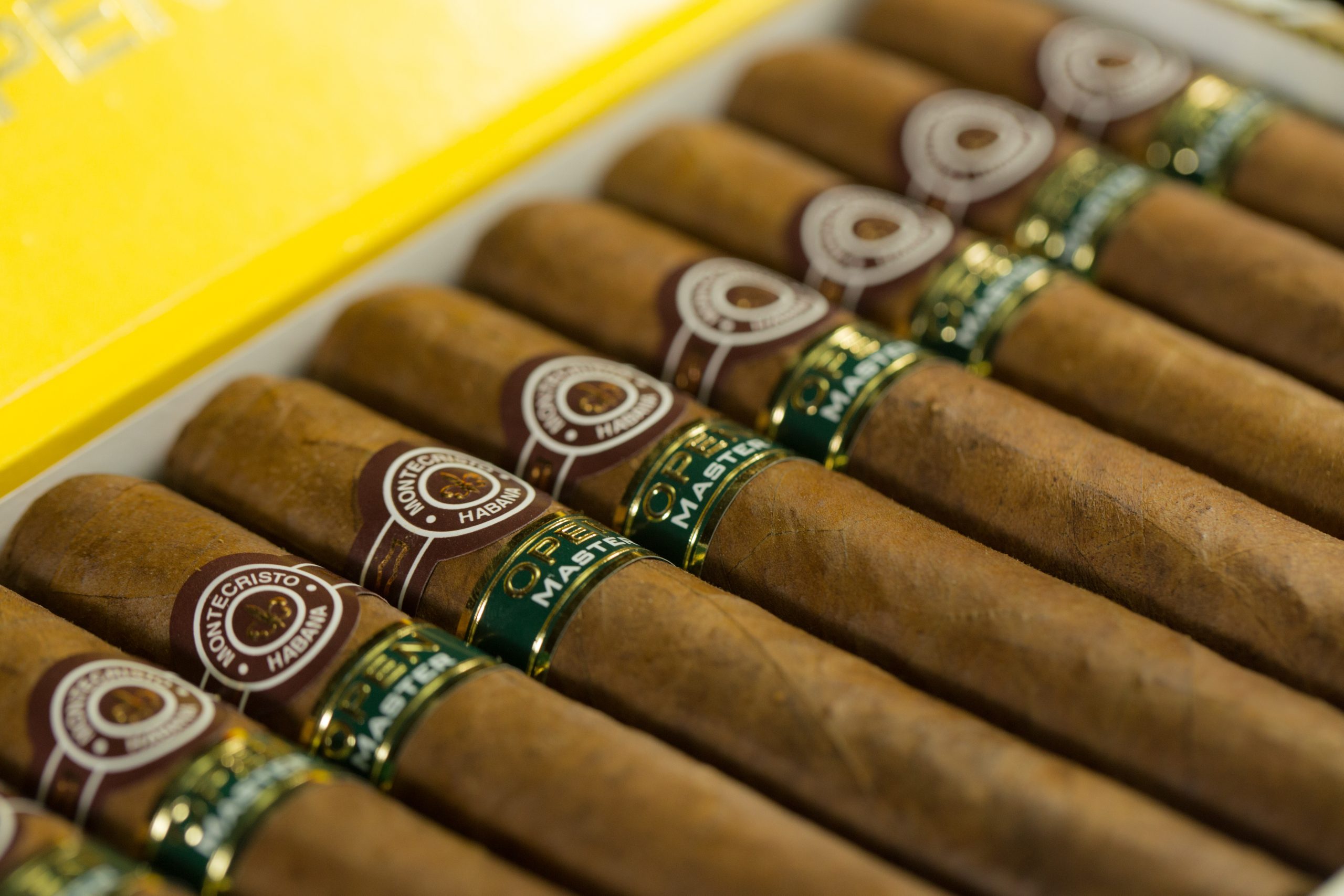 15 May Best Cigar Lounges In Montreal

Your bachelor party is a time for you and your buddies to get together and bond over trying new things. New city, new food, jello wrestling with strippers… Sometimes though there is nothing better than a familiar vice, a good old fashioned cigar washed down with a strong scotch. It’s something that your girlfriend/wife/mistress wouldn’t approve of, but is always a crowd pleaser with the boys. Here are the best Montreal cigar lounges:

La Casa Del Habano is where The Most Interesting Man in the World would go if he were to smoke a cigar in Montreal. Located in the heart of downtown, Casa has one of the largest selection of Cubans in North America, bound to put some hair on your shaved chest. It has any type of cigar you could ever want in their walk in humidor. The smoking area has an open floor plan, great for large groups. For the cigar connoisseur, they have Cohiba, Behike, Partagas, Montecristo, and Davidoff on hand. Pair a trip to Casa with a supper club and a lesbian show and you’ll have yourself an unforgettable night.

The combination restaurant and cigar lounge is a great place to kick off the night before heading to one of the great, morally sound institutions Montreal has to offer. Peel Street’s Chez Alexandre’s smoking room is small, a bit like your grandfather’s man cave, but can still accommodate larger groups and is a nice place to have an after dinner drink, cigar, and watch a game on their wide screen TV’s. For the cigar connoisseur, they have Cohiba, Behike, Partagas, Montecristo, and Davidoff on hand.

Stogies is not your father’s cigar lounge. With its sleek design and outdoor seating overlooking the action on Crescent, Stogies is the perfect spot for a group that enjoys the atmosphere more than the actual smoke. Many locals, including some friendly French Canadian girls, visit the lounge before a night out. For the sake of your night though, whatever you do after, go out here instead of Crescent.